Amylex is not only innovating in the field of nano-molecular based treatments, but it is also leading the research in novel disease intervention strategies for Alzheimer’s and other diseases. Dr. Peter Frederikse, the company’s Chief Scientific Officer, led a landmark study that was published in 2012, directly demonstrating for the first time, the lock-step relationship between Alzheimer’s Disease, Diabetes, and beta-amyloid pathology. 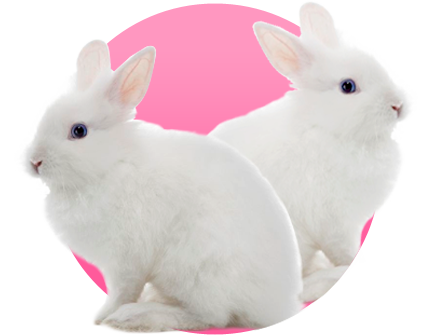 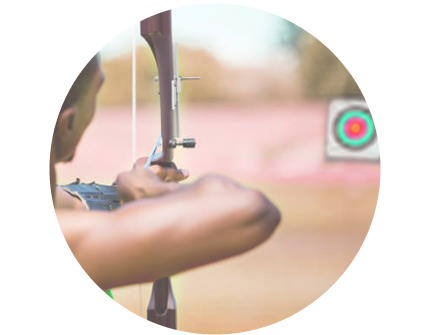 Changing focus: Targeting soluble beta-amyloid peptides, oligomers and other forms in the blood

For a long time, it was believed that beta-amyloids in compact neuritic plaques were the cause of Alzheimer’s Disease (AD), but with the advent of specific Aβ enzyme-linked-immunosorbent assays (ELISAs) coupled with western blotting and mass spectrometry, a more precise and comprehensive assessment of Aβ quality and quantity is now in place. Such studies indicate that biochemically measured levels of soluble Aβ, including soluble oligomers, correlate much better with the presence and degree of cognitive deficits than do simple plaque counts (Haass and Selkoe, 2007). This data suggests that the soluble oligomeric amyloids could be the true pathologic cause of AD.

Recently, a team of researchers have been able to develop a sensitive method that can identify specific beta-amyloid oligomer forms, further suggesting that these oligomers could be a powerful new biomarker for the early detection of AD (de la Torre et al, 2018). Since then, much research has been undertaken to better characterize these oligomeric forms which are now widely believed to be the “smoking gun” in AD.

Our medical technology introduces a new mode of therapeutic intervention for depleting pathological beta-amyloid in the body. Amylex’s non-invasive therapeutic intervention aims to decrease circulating beta-amyloid and provide a new safer flexible choice for individuals and families working with their physician to meet the challenges of neurodegenerative disease and cognitive decline, worldwide.